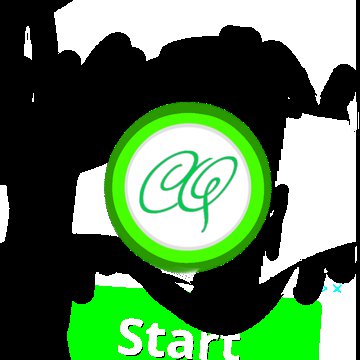 1
Joined us on 14/08/2020
Lives in Sheffield, United States of America
I love music. When I found out I could make my own Music boxes, I was thrilled. I do lots of fan requests, and compose a few of my own as well. I hope you enjoy listening as much as I love making it!

Another request, this time a song I was unfamiliar with. If I had more time, I would probably extend this, and I more than likely will. But for now, I'll leave this here until I am more familiar with it. Enjoy!

Requested by a friend. I wanted to make it sound as though it belonged in the soundtrack itself, so I at first made it sound as identical as I could, then decided to pay omage to who the song was meant for, by twisting in a little piece of Hopes and Dreams. I hope I did Well! Shout out to the fans who have stuck with the game, you guys are an amazing community

Just a small melody for blossoming love A gift, to a very special person. I love you, Sunrise💛

1
CreeperQueen180 2 months, 2 weeks ago
liked love like you - steven universe